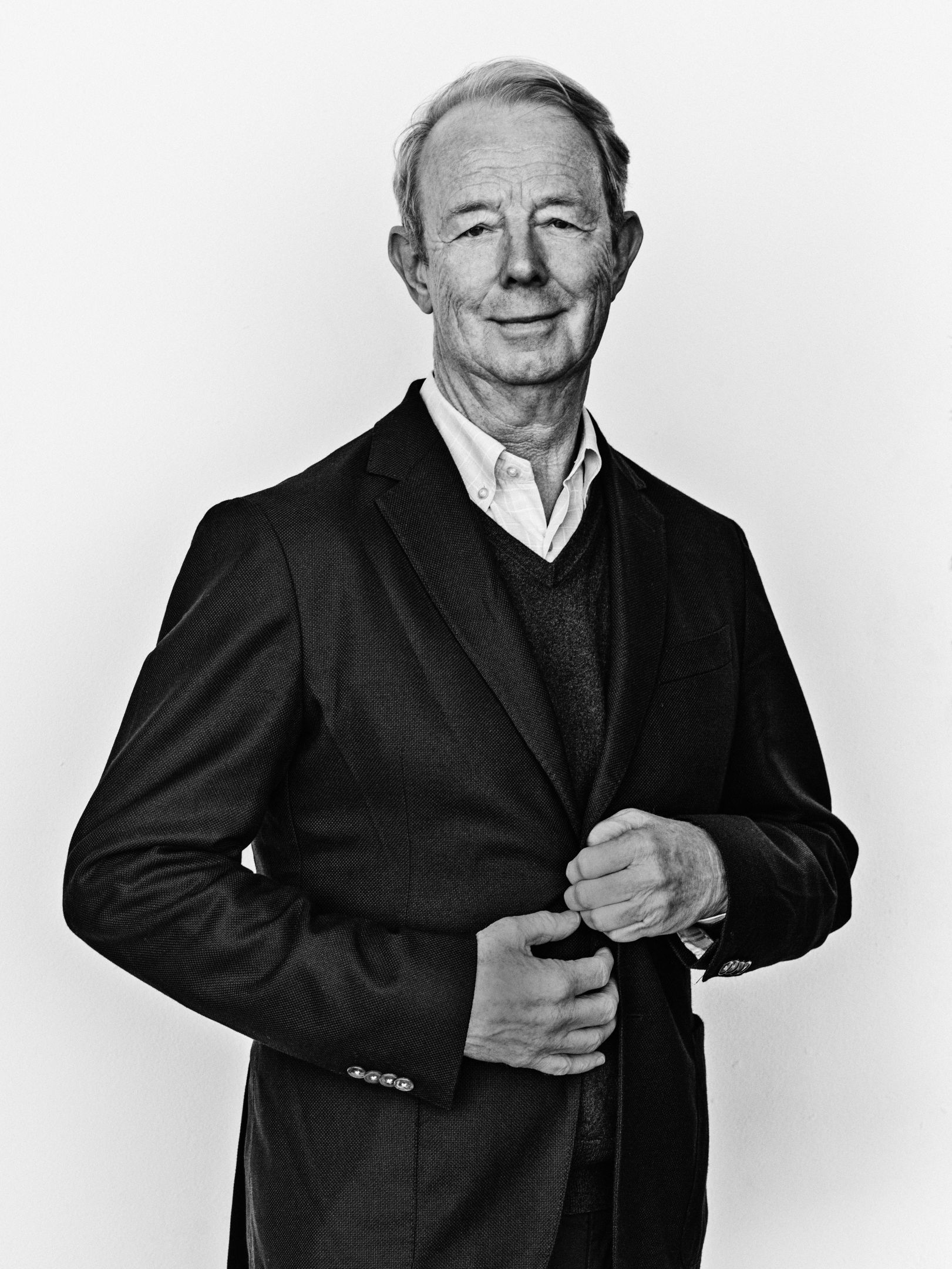 Marijn is Chairman of Novalis LifeSciences which he founded in 2017. He is also the Chairman of Ginkgo Bioworks, and a board member of several other Novalis portfolio companies like SkylineDx. Marijn is the former CEO of Bayer AG in Leverkusen, Germany (2010-2016) and the former CEO of Thermo Fisher Scientific (2002-2009) in Waltham, MA. He started his career as a scientist at General Electric Corporate Research in Niskayuna, NY. Marijn earned a PhD in Chemical Engineering and a BS in Chemistry, both in the Netherlands.